What time is it…? Game Time with Smart Systems Technologies 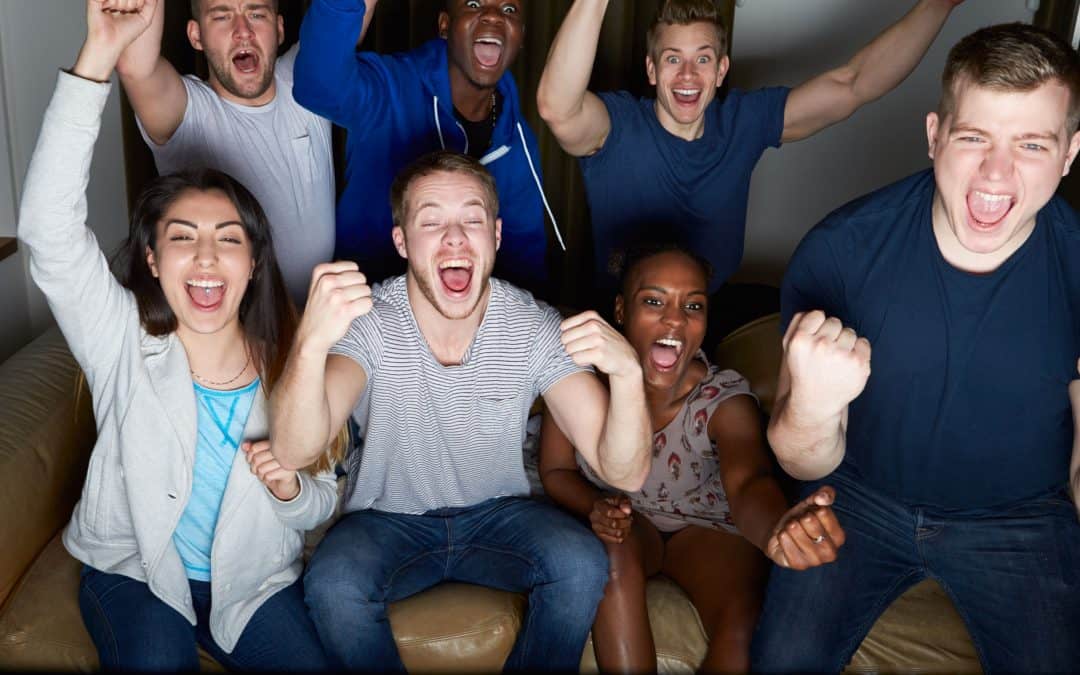 It’s game time. Your living room is full of family and friends and the children are starting to doze off in an adjacent room. It’s been a great night but now, it’s late in the fourth quarter; fourth and goal with only seconds on the game clock. Everyone is engaged; the food was perfect but snack time is over. Now, it’s serious; the moment is tense.

“Can we watch a movie?” A few of the children emerge from the other room.

You respond, “Of course, you can cast to the television in the other room.”

They disappear into the hallway and you return your focus to the game. The screen is grainy and the surround sound speakers are cutting in and out but there’s still sound coming from the television and you don’t have time to diagnose the issue so you try to ignore it and focus on the screen. Down by six, your team has the ball at the goal line and they’re close.

The play clock is almost at zero when the center snaps the ball. The entire room is expecting a run up the middle but the quarterback fakes the handoff and rolls out on a bootleg. There’s a defensive end in pursuit so he unwinds a high-arching pass towards the seasoned tight end running across the back of the endzone; he’s been so reliable but the ball seems to be headed towards the sideline. It’s all unfolding in slow motion; everyone inches so close to the screen, they can see the logo and the laces spinning around the ball. 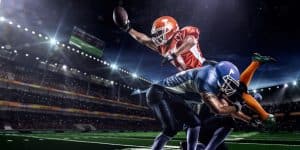 The tight end turns and gets one hand on the ball, then the other. He bobbles the ball a bit before securing it to his abdomen. One foot lands in bounds and then…without warning…it happens.

In a panic, you run to the back of the television but there are so many wires. You start shaking some of the connections when your family and friends tell you that the game is back on the screen. You spin back around to the front of the television just in time to see that time has expired and the officials are now reviewing the catch.

But wait, there’s no sound.

The lead official emerges from the sideline and heads to the center of the field to announce the call. You sense that you have a few precious moments to breathe life into the sound system so you head to the back of the speakers. Again, so many wires and cables – and the speakers are massive and difficult to work around. Then, without warning, you hear the familiar tandem of Eddie Murphy and Mike Myers. You spin back around to the front of the screen and in a sudden moment of pure and true horror, you see that the children in the other room had managed to cast Shrek to the wrong television.

At Smart Systems Technologies, we know how important those moments can be. Our ELAN interface engages with each family member in the home providing independence room to room, user to user. The interface is simple and suitable for children to ensure that they enjoy their own unique experience in their own special place in the home, independent of what is happening in the other rooms. Upon installation, our acoustic engineers consider not only the size and shape of the rooms, they also consider the appearance. The screen is proportionate and positioned perfectly for the ideal visualization and the speakers are seamlessly built into walls, ceilings, and cabinets. The wiring is hidden with the intention of delivering the realistic sound and visual experience of a theater without the gaudy and overbearing appearance of speaker towers and wire looms.

Smart Systems Technology works with Origin Acoustics and Sonos speakers to offer brilliant sound fine-tuned by Oscar and Grammy winners like Rick Rubin and Chris Jenkins. Working with Sound Experience Leader Giles Martin, they provide feedback throughout the product development process to ensure Sonos speakers – your speakers – preserve the emotional intent of their work and deliver unforgettable sound throughout the home theater system as well as the home as a whole. With a mere touch on the ELAN interface, the system springs to life. The sound from the Sonos speakers is crisp and precise, the bass has a bit of a rumble, and the moment on screen seemingly becomes real – you can FEEL the experience. Our enhanced audio and split sound delivery system captures the key moments of the games; users feel every hit and hear the roar of the crowd during those crucial moments when the game is on the line.

With a call to SST, a simple, user friendly home theater and home automation experience will be at your fingertips so that the next time your family and friends gather for the big game – and that tight end bobbles the catch, you’ll be ecstatic to know that after official review, BOTH of his feet came down inbounds and he maintained possession through the process of going to the ground – per Article 3 of the Official NFL Rule Book – and it was therefore ruled a catch for a touchdown.